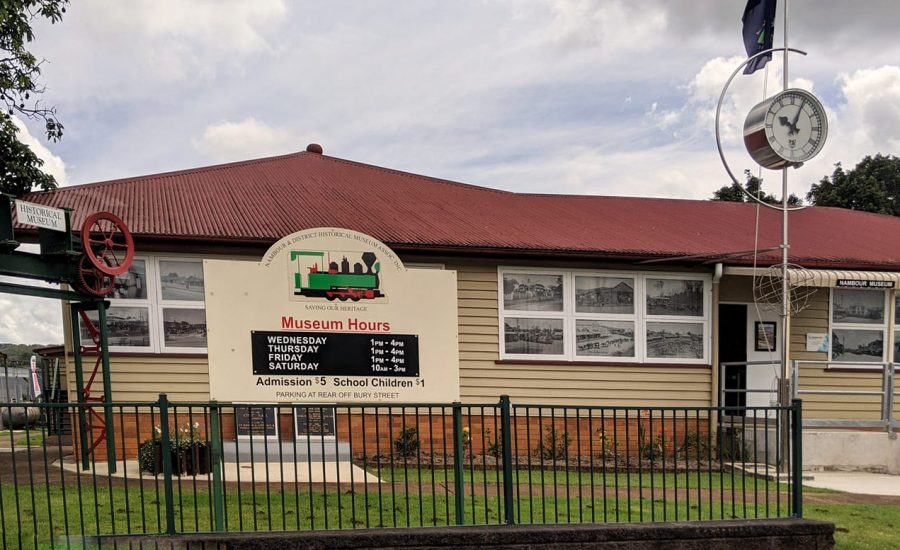 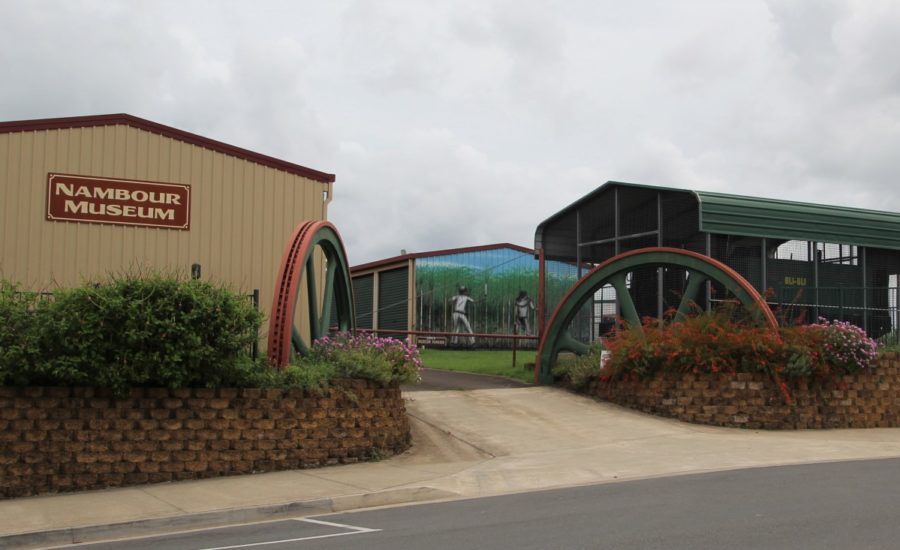 The story begins on 22 April 1992 when a public meeting was held to gauge the support for the establishment of a museum in Nambour. A steering committee was formed and monthly meetings followed until the Committee signed a lease agreement in November 1995 for a few rooms in the present building. This heralded the beginning of the Nambour Museum with an opening ceremony held on 20 April 1996. As the need for more accommodation quickly rose, the Museum was able to negotiate access to the entire property under a long term lease with the Queensland Government.

The Nambour Museum building stands on Mitchell Street which is named after David Mitchell, a prominent Nambour businessman and a member of the Divisional Board Committee which later became the Maroochy Shire Council. The main timber structure is much larger than it looks with extensive displays throughout. The property extends through to Bury Street at the rear where onsite parking is available and larger exhibits including locomotives and machinery are featured. Bury Street is named after G.L. Bury, another prominent Nambour businessman and Councillor. For more information about the history of Nambour and the Nambour Museum, click the link below. 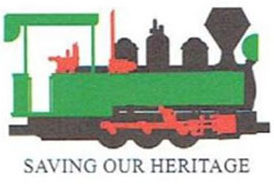 The Collections Policy has been developed with both the Museum’s objectives in mind plus a focus on the space restrictions at the Mitchell Street property. Accordingly, the following guidelines are followed in the collection of objects and construction of the displays:-

For more details on the acceptance criteria and how to submit an item for consideration, please click the link below

The Museum aims to preserve the history of Nambour and the immediate district by collecting suitable artefacts, photographs and written and oral histories pertaining to local business, industry, residents and lifestyles. Collectively, these examples of the town’s heritage will be made accessible for viewing by the general public primarily through permanent and appropriately themed displays at 18 Mitchell Street, Nambour.

The work and achievements of the local volunteer based museum have been formally recognised on several occasions with commendations including National Trust – Queensland Heritage Award, GAMAA (Gallery and Museum Association) and National Australia Day Council. Visitors are continually amazed at the depth and quality of the reference library, artefacts and displays throughout the museum.

Help us do better!

We’re always striving for excellence, so if you would like to help us achieve those goals, please check out how you can make a difference by clicking the link below